Happy New Year! Time to get out on the water!

Happy New Year! Time to get out on the water!

From a dream to reality…

The Stayput Shallow Water Spike™ was invented by Mike Schaler, in Daytona Beach, Florida. After years and years of fishing, Mike was frustrated with using a noisy trolling motor to keep his boat positioned, or staking his boat out with a push pole while it drifted all over the place. He was familiar with the Power Pole™, but wasn’t willing to pay for it, and worried about maintenance on the hydraulics or additional weight on his boat. That’s when Mike came up with an innovative solution at a reasonable price.

The Stayput Shallow Water Spike™ is the best way to stay still and stay quiet. No more dealing with the noise, mess and wasted storage space that a traditional anchor requires. Captain Mike Hakala, a Mosquito Lagoon expert, who’s been fishing there for over 25 years and been guiding there since 1993 writes, “I am enjoying my Stayput spike. It does everything you said it would. Its quiet, doesn’t spook fish, and is quick and easy to use. It works great in the wind, much better than an anchor or staking out with a push pole. Thanks for making a great product.”

Captain Mike Hakala has been written up in Florida Sportsman and SaltWater Sportsman, has won numerous fishing tournaments including the Mercury Redbone Celebrity Fishing Tournament and is also known for his own “Captain Mike’s Proven Lures”.With three models to choose from, Classic Mount, Extended Mount, Bow Mount, The Stayput Shallow Water Anchor System will fit on any boat setup. Each unit is constructed with aircraft grade aluminum. Anchor Systems are available starting under $200, much less than other systems such as the Power Pole which retails for over $1,600. 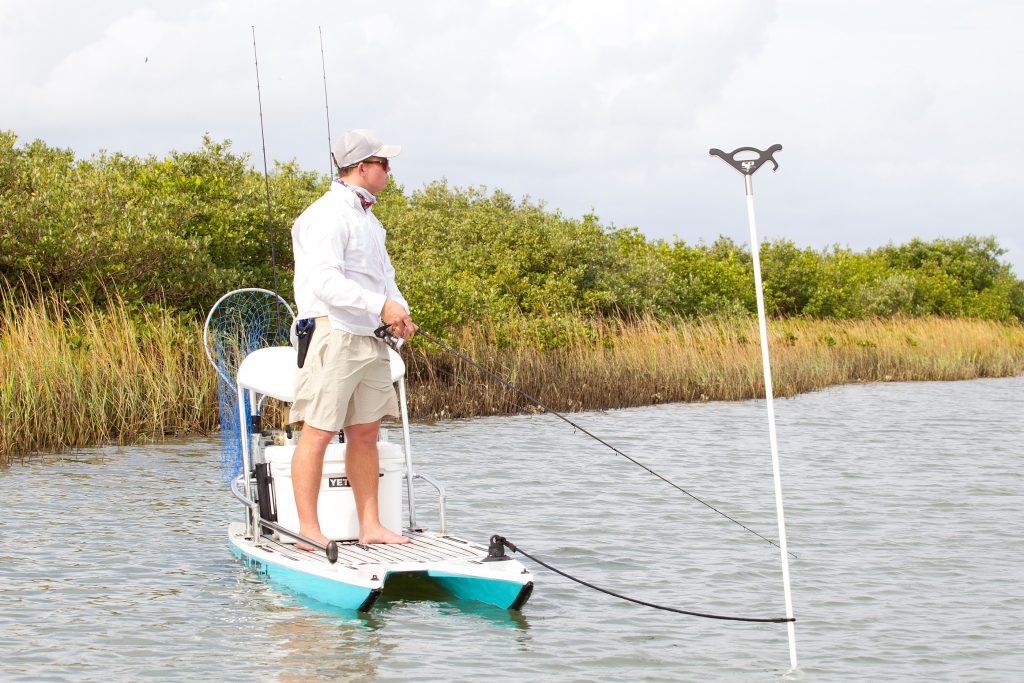 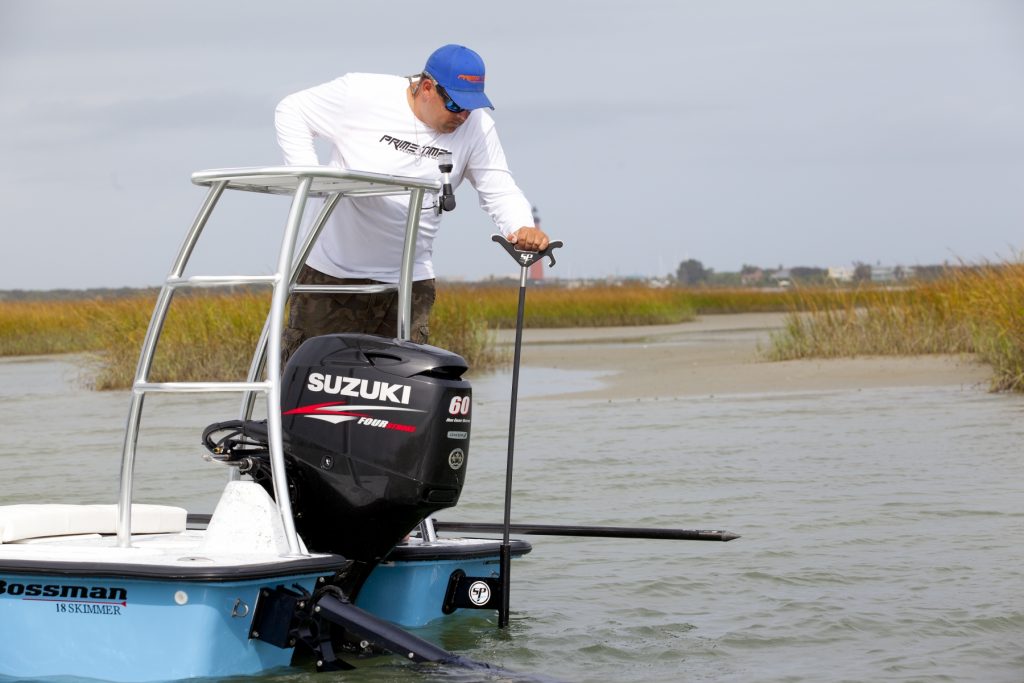 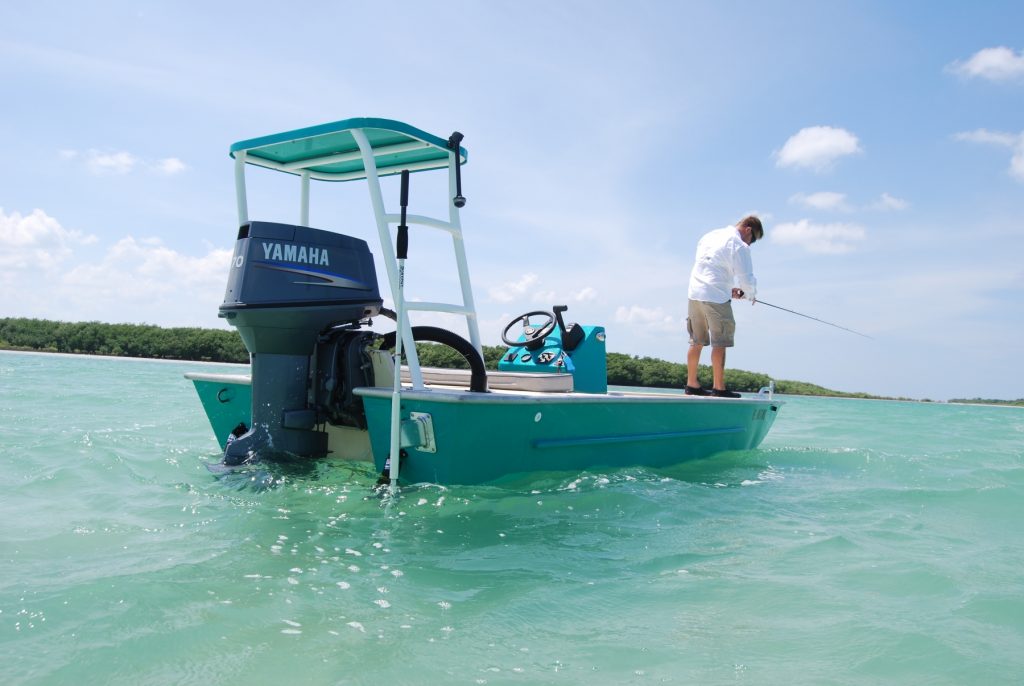