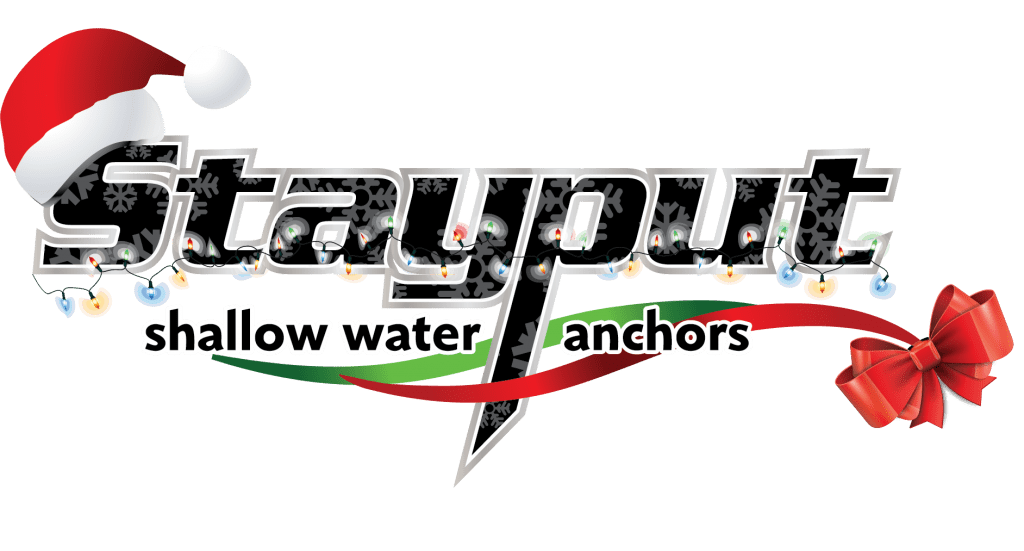 CYBER WEEK IS HERE!! ENJOY FREE SHIPPING ON ALL ORDERS FROM 11/26-12/2 no coupon coded needed

Most ancient anchors were made from rocks, many of which were found to date back at least as far as the Bronze Age. Later, the Greeks were known for using baskets of stone and large sacks filled with sand, which secured their vessels merely with weight. As time progressed, advanced woodworking and metallurgy improved anchor shapes, resulting in more compact, efficient and durable “anchors”.

In 400 BC, the Greeks came up with mushroom anchors, which were flat stones with a hole drilled in the center and a triangular eyebolt at the top to help free the anchor from the sea floor. By the 1st Century, Romans were using anchors similar to what we think of as traditional anchor design. Scandinavians were at it as well by 700 AD. Then came the 19th Century with better iron and the ability to weld, which resulted, as you can imagine, in better anchors.

Smaller vessels developed a little differently. For instance, the Danforth – a symmetrical anchor pattern with very large, flat flukes – was developed in the 1940s. The Danforth had good holding power for its weight, but was lacking as a general purpose anchor. The Claw type anchor was invented in the 1970s. It was considered very successful until Spade anchors were developed in the 1990s. Spade was the first anchor to successfully make use of a concave fluke – which was even more efficient.

All of the aforementioned anchors are bulky and inconvenient to store on a small vessel. Don’t let traditional anchors weigh you down. Stayput Shallow Water Anchor, an anchor engineering pioneer established in 2007, is the creator of the Stayput Anchor, a fast, effective, quiet, modern method for anchoring boats up to 24 feet in shallow water.